VT Industries,Inc. may have twelve manufacturing facilities throughout the United States and Canada, but its heartbeat is headquartered in Holstein, Iowa. While there is no doubting that innovation is what keeps VT Industries at the leading edge of manufacturing countertops, vanity surfaces, and architectural wood doors, it’s their commitment to personal relationships and customer service that is the secret sauce making them a continuing powerhouse. Founded 65 years ago in Holstein by hometown boy, Roger Clausen, this company is three generations into focusing on people first. In fact, Doug Clausen, Roger’s son and current company president, had this to say on a video VT Industries released to celebrate their first 50 years:

“The key to any company’s success is their employees and

we’ve been very fortunate all through our business life here

to have great people working for us. You cannot be successful

without great people and we’ve been very fortunate.”

The work ethic of those employees shone brightly during the COVID-19 pandemic. In a press release posted on the company’s Facebook page, they detailed how despite a ransomware attack, the Holstein plant produced the doors ordered by Builders’ Hardware and Supply Co., Inc. by the scheduled completion date. This was significant because those doors were being installed in the Seattle Cancer Care Alliance Project. Because of VT Industries’ tenacity, the doors were all swinging by the deadline, and the facility was ready testing during isolation.

This level of commitment comes as no surprise since VT Industries has lived it since their very first order. When countertops produced for one of their first customers in Rochester, MN arrived via common carrier as a “pile of kindling wood,” Roger Clausen jumped into his car the next day and solved the problem.

It’s a special company that can maintain that level of integrity for over half a century, and they attribute it to being located in America’s heartland. As mentioned above, it’s the people, but it’s also the vastness and beauty of Iowa itself that sparks importance to issues like environmental stewardship. As they share in their corporate brochure: “Approximately 5,000 tons of sawdust generated through VT’s production processes are repurposed annually. There are also measures in place on the plant floors to recycle and reduce paper, cardboard, wood pallets, and plastics.”

While their commitment and ethics have remained consistent, they have always changed and adapted to usher in the next big thing. By doing so, VT Industries has led the way with innovations that have moved the countertop and architectural wood door industries forward. For example in just this past year, to provide customers with an aesthetic that is both warm and beautiful, they have introduced CenterPointe butcher block countertops to add to their laminate and stone offerings. For their doors, they pride themselves on their short turnaround times even though they do not inventory “stock” products in a warehouse.

In the early 1960s, when VT entered the door business they were producing 100 per week. Now, in the Holstein plant alone they have 700 employees, and produce 1,600 doors per week. As a further source of Western Iowa pride, the company recognized its Sac City plant as its 2016 “Countertop Plant of the Year.”

VT Industries attributes much of their success to the strong, skilled workforce that can be found in Western Iowa. Manufacturing companies looking to grow should consider the region for future expansions. Contact Western Iowa Advantage to learn more about the region, workforce and available sites.

Apr 18 2020
The new high school and career academy project for the Greene County School District is back on track. With about one month of delays, due to mostly weather issues, the project is on target to have the new high school, career academy, and gymnasium to be open by August, with th...Continue Reading 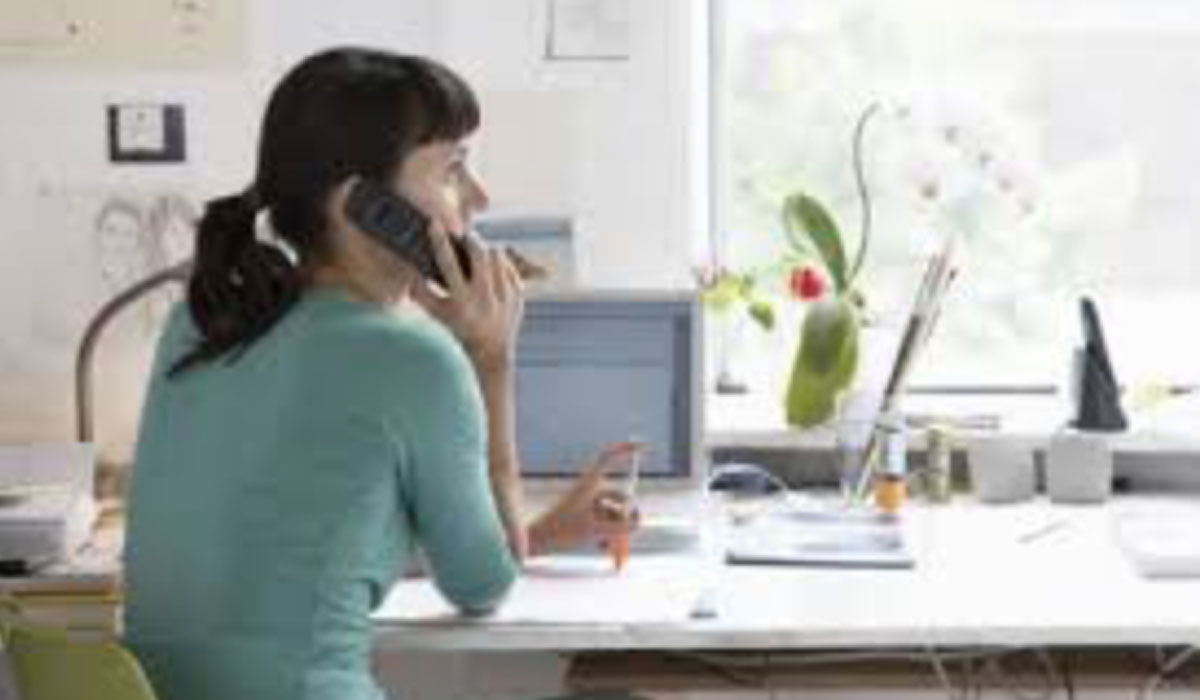 Advice for Iowa Telecommuters During the COVID-19 Crisis

Apr 9 2020
Most workers in Western Iowa do not telecommute on a regular basis. COVID-19 has created some need for it and adjusting is not always easy. Using these suggestions from experienced telecommuters can help you to navigate the transition. Develop a Workspace Whether you live in a sprawling suburban home or share a...Continue Reading 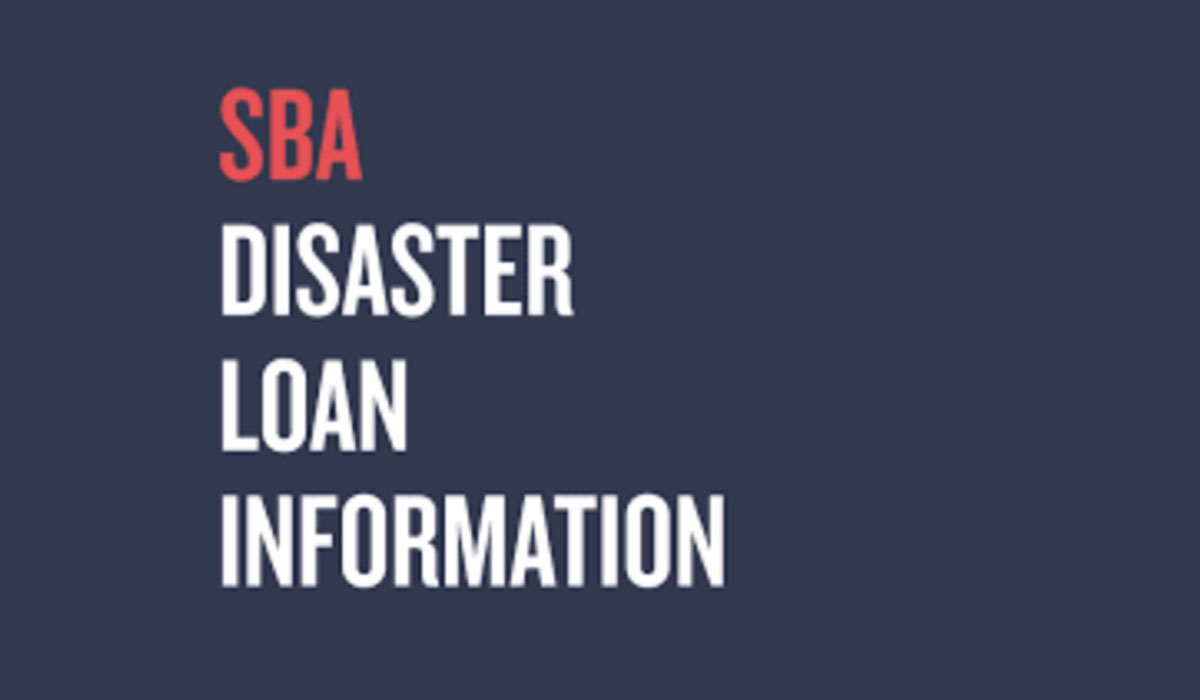