“It’s important news for the state of Iowa, not just for consumers, but from an economic development standpoint,” said Ron Corbett, vice president of economic development for the Cedar Rapids Metro Economic Alliance. “A lot of people are aware of some of the national directive and worldwide directive that we’re moving in and it’s good to see Iowa on the front end of the curve.” 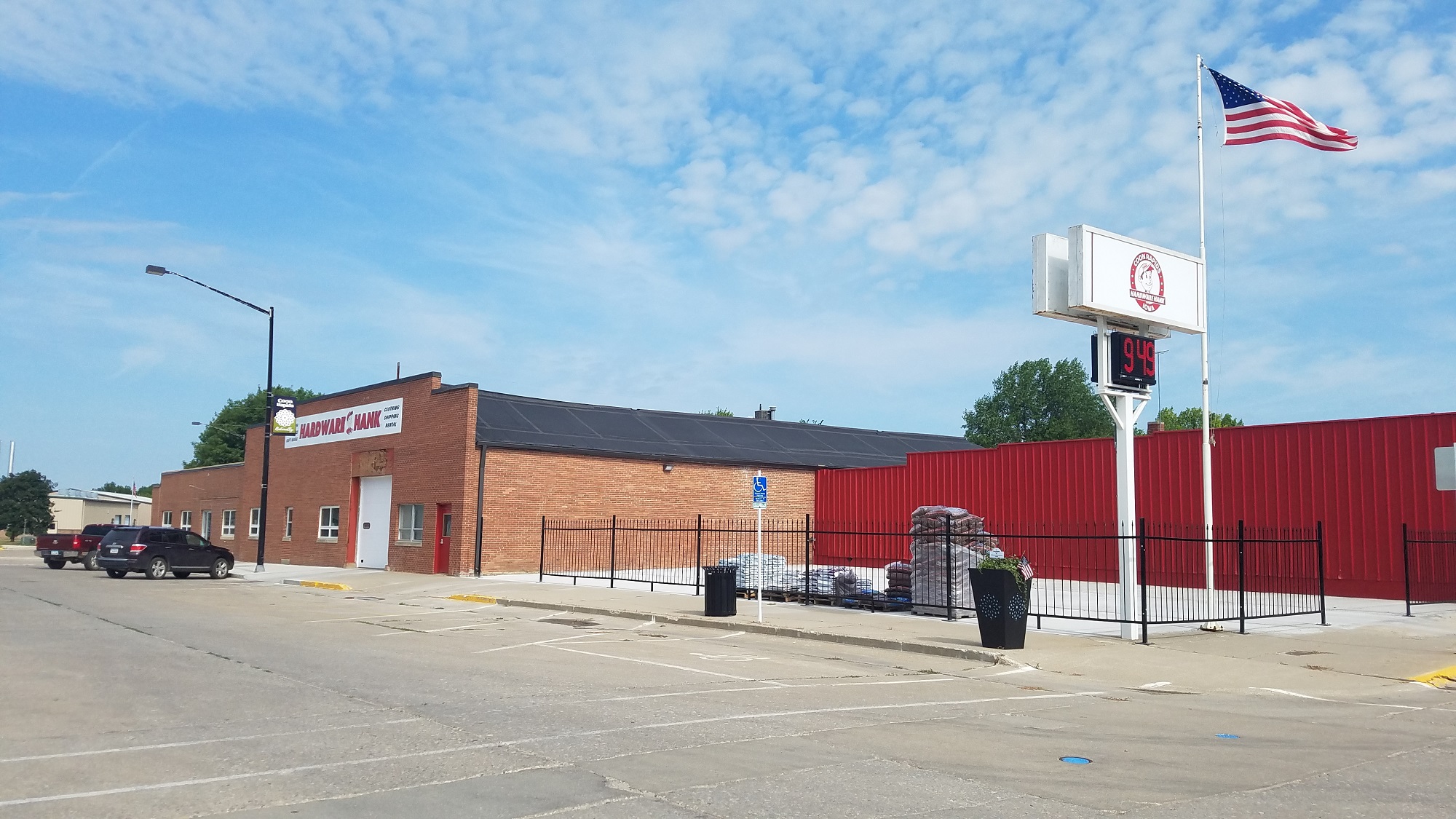 Jul 15 2021
When the success of Coon Rapids Hardware Hank led owners, Duane, Robyn and Adam Esdohr to seek out a larger location, a whole cascade of economic development was set into motion with the help of the City, Main Street Coon Rapids, Main Street Iowa, a Main Street Iowa Challenge Grant...Continue Reading

Jul 9 2021
One of the more-prominent developers and land investors in Iowa, LeMar Koethe of Urbandale, has acquired 111 acres north of New Hope in Carroll and plans to work with developers to build homes and apartment complexes there. Koethe, who operates Marko Properties and owns 66 farms in 13 cities, is seekin...Continue Reading